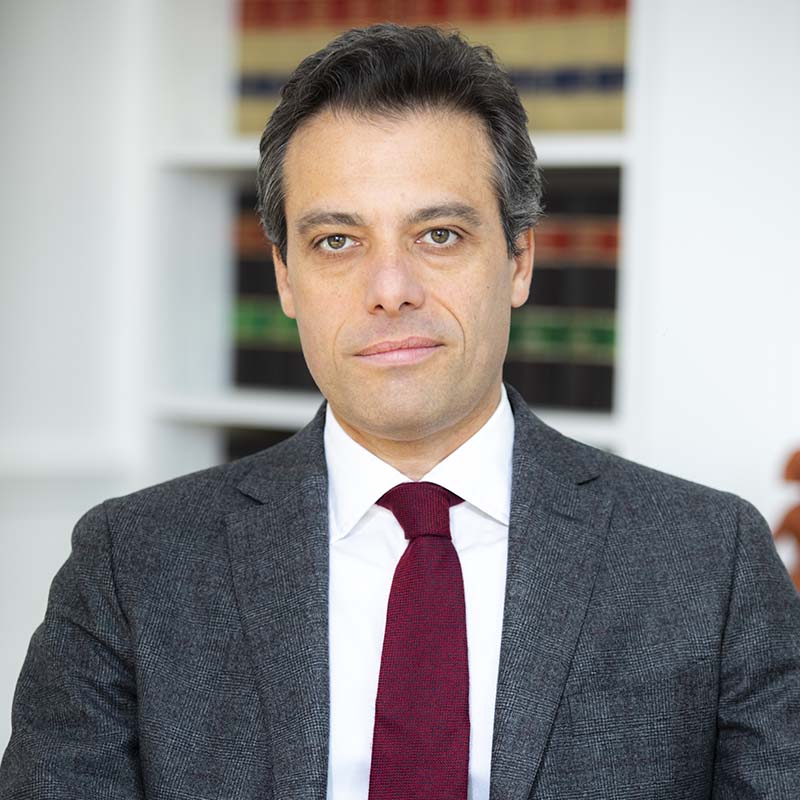 Banking and Finance, Commercial and Business, Mergers and Acquisitions 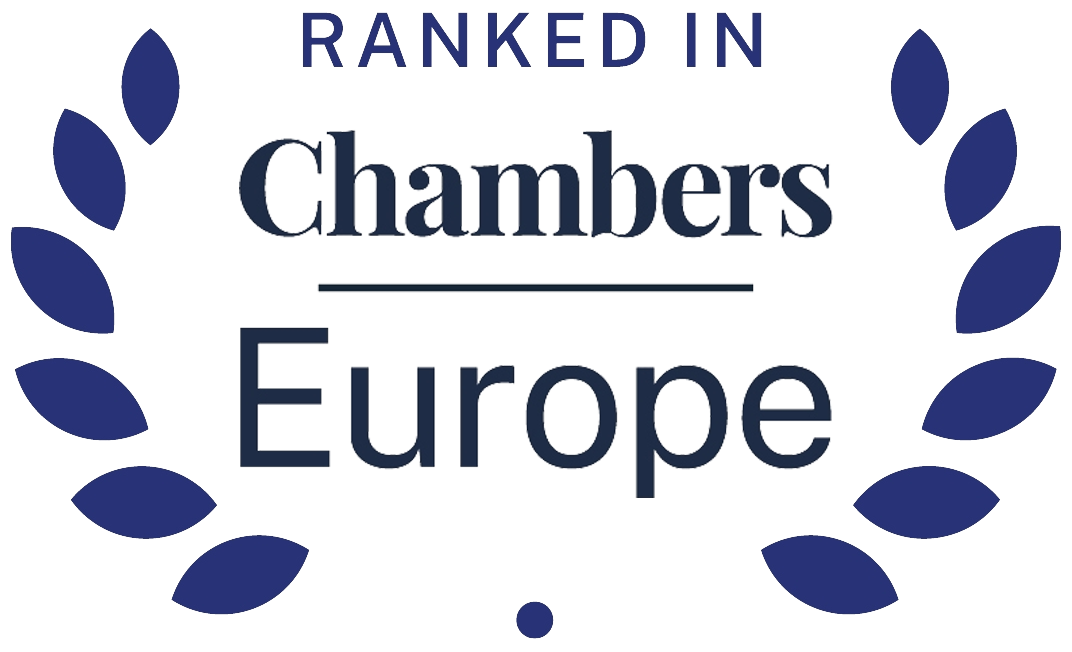 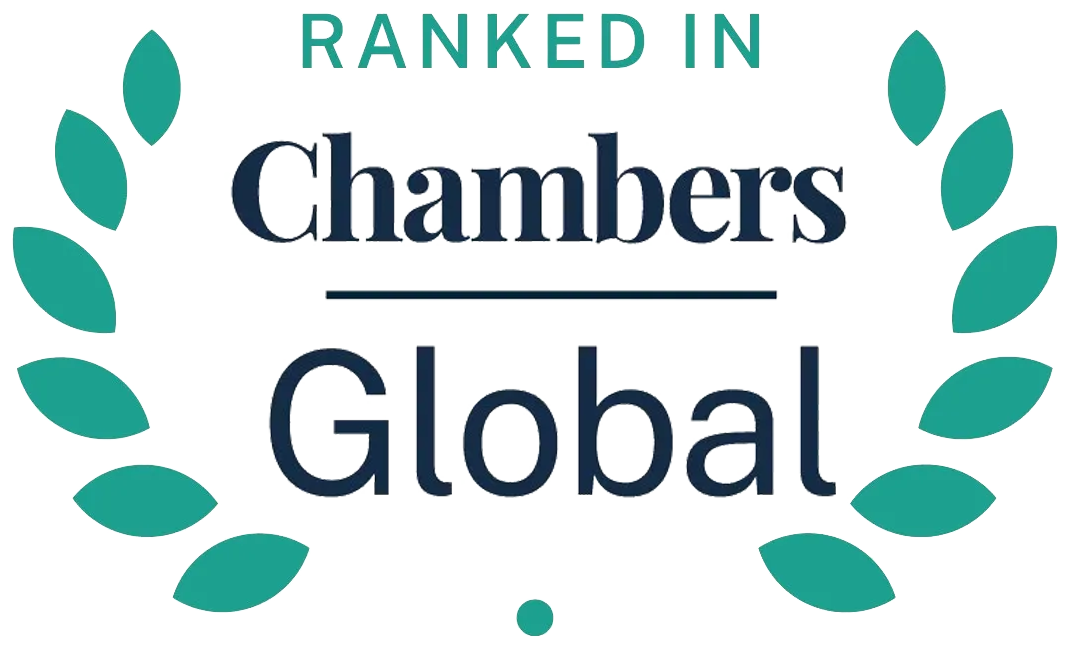 Marco has been an active lawyer since 2000, intervening in numerous mergers, acquisitions, and company restructurings, often with transnational implications. He specializes in advising companies on their implementation in Spain, advising on the development of important industrial projects with foreign capital, secretariat of the boards of directors and advising two leading international banks on their operations in Spain, both in the business part and regulatory compliance. He has also participated in advising various investment services companies and other companies subject to the supervision of the CNMV.

In addition, Marco is president of the foundation of the international network of Globalaw lawyers, Knight of the Order of the Star of Italy and a member of the Faraday Committee of Experts. He is also a regular contributor to the economic newspaper Expansión.

Homologation of the Degree in Law by the University of Valladolid

Degree in Law from the University of Bologna

Italian Chamber of Commerce in Spain

Featured Lawyer in Corporate / M & A by Chambers & Partners directory

Lawyer recognized in Corporate / M & A by the Best Lawyers directory

You can find out more about which cookies we are using or switch them off in settings.

This website uses cookies so that we can provide you with the best user experience possible. Cookie information is stored in your browser and performs functions such as recognising you when you return to our website and helping our team to understand which sections of the website you find most interesting and useful.

Strictly Necessary Cookie should be enabled at all times so that we can save your preferences for cookie settings.

If you disable this cookie, we will not be able to save your preferences. This means that every time you visit this website you will need to enable or disable cookies again.